Our RICS Chartered Surveyors carry out most of the property surveying services you need, whether you are buying a new property or assessing problems in the home you already own.

Crawley Surveyors has the professional expertise and experience to provide reliable, accurate and expert property survey reports on almost any aspect or defect within a property.

Richard Clayson MRICS is a Chartered Building Surveyor with over 20 years of experience of building surveys, defect analysis, party wall matters, conservation in historic buildings and residential surveying and valuation.

He leads Right Surveyors Sussex & Weald Ltd, an independent practice of Chartered Surveyors covering Crawley and all of East Sussex. 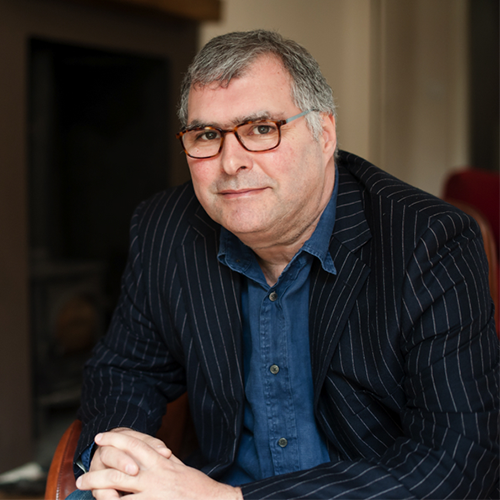 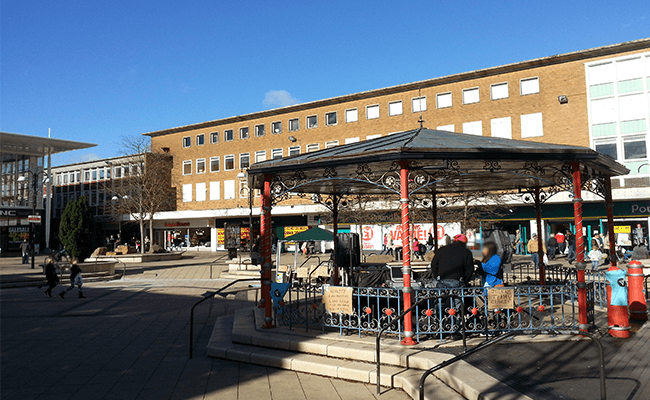 A little background on Crawley

Crawley is a major settlement in the Sussex and Surrey Weald area dating back 200 years and Crawley was a market town as far back as the 13th Century.

Due to being on the main route between London and Brighton it was a popular place for coaching Inns and Public Houses to be built, especially by the 18th Century. Situated to the north is Gatwick Airport, London and the UK’s second busiest airport.

Crawley was designated a New Town under the New Towns Act 1946 and lots of building and expansion has taken place since. This has incorporated and created new neighbourhood areas such as Ifield, Pound Hill, Three Bridges, Kilnwood Vale. Crawley now has a population of over 100,000 with many more in Surrey and Sussex using some of its facilities.